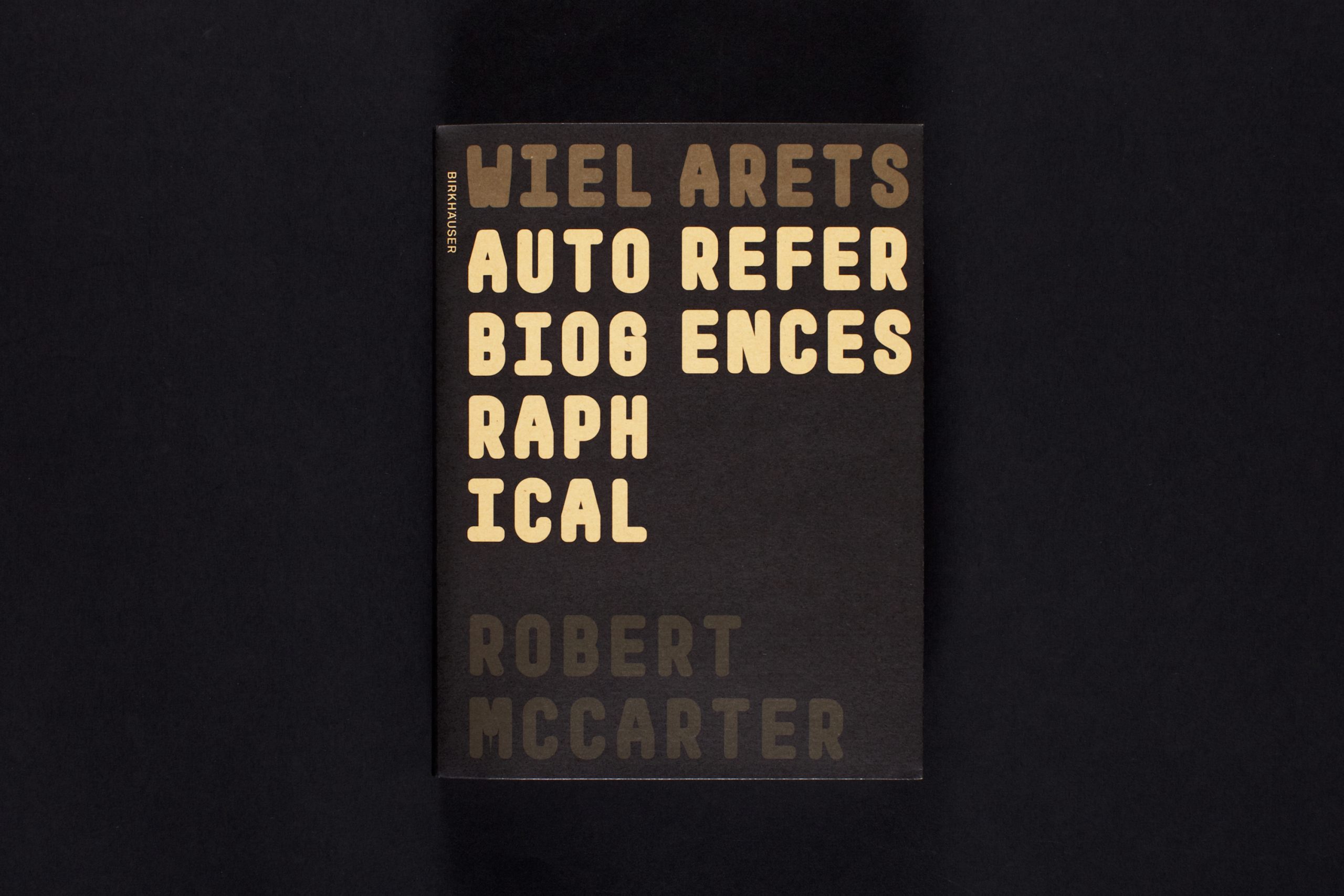 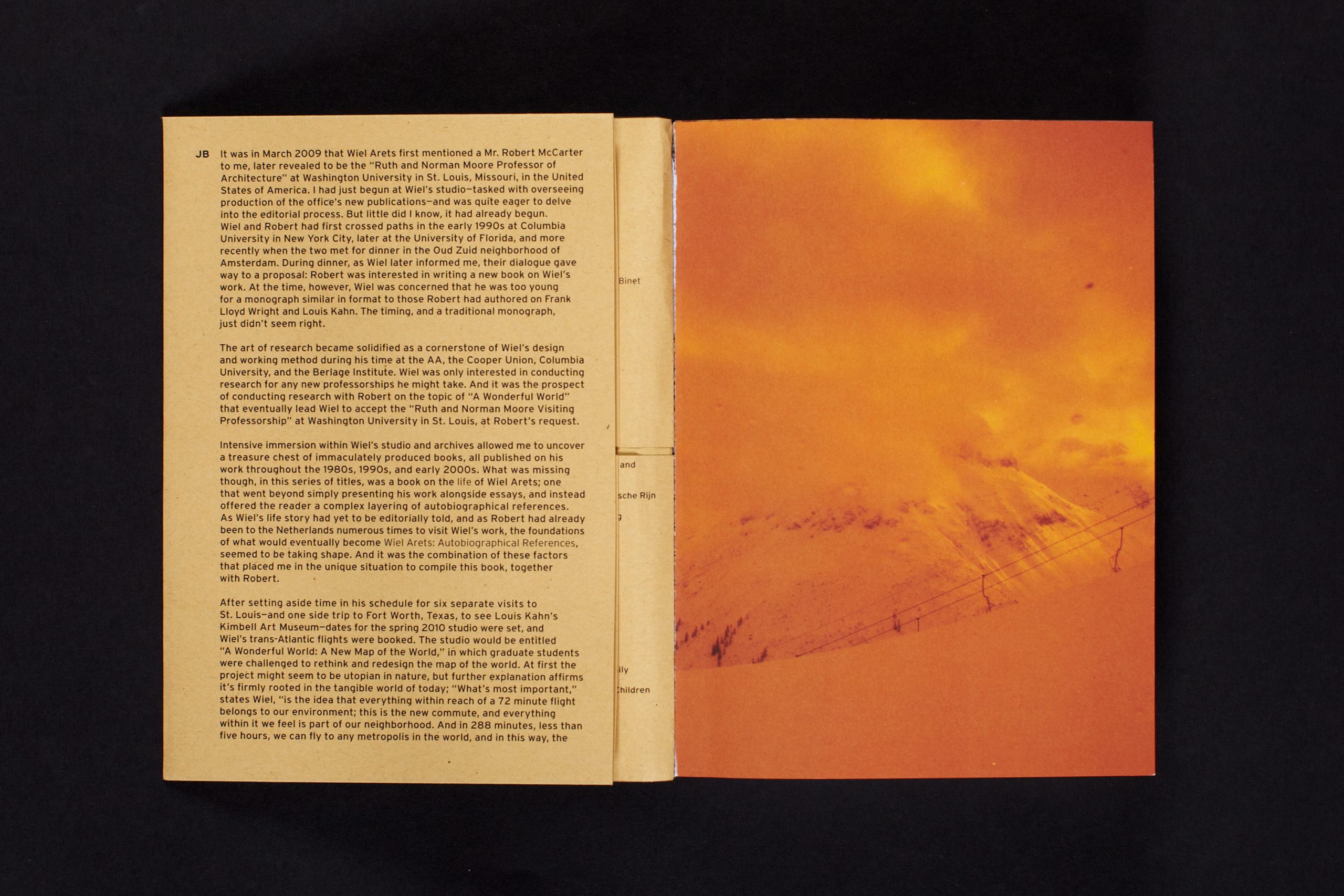 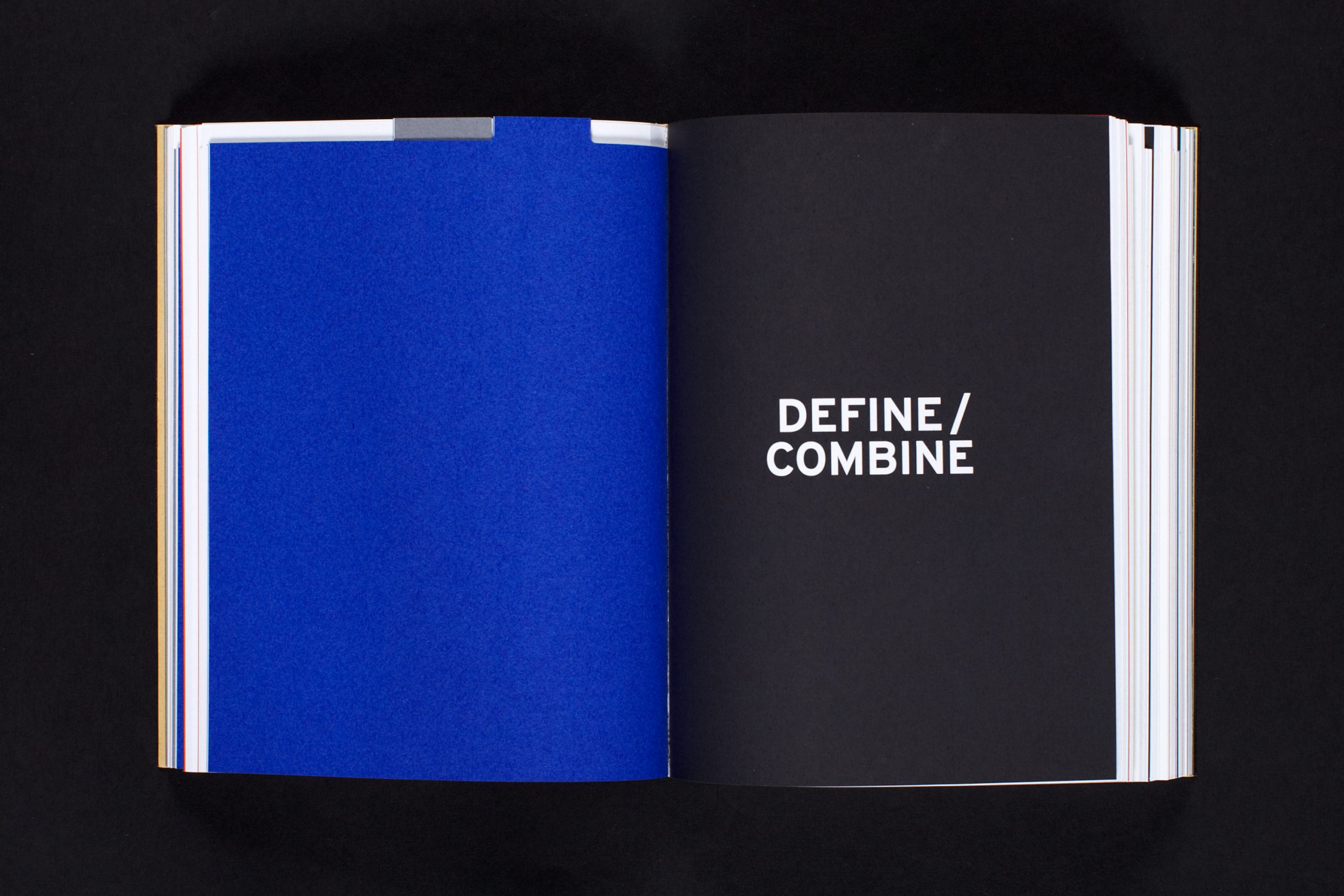 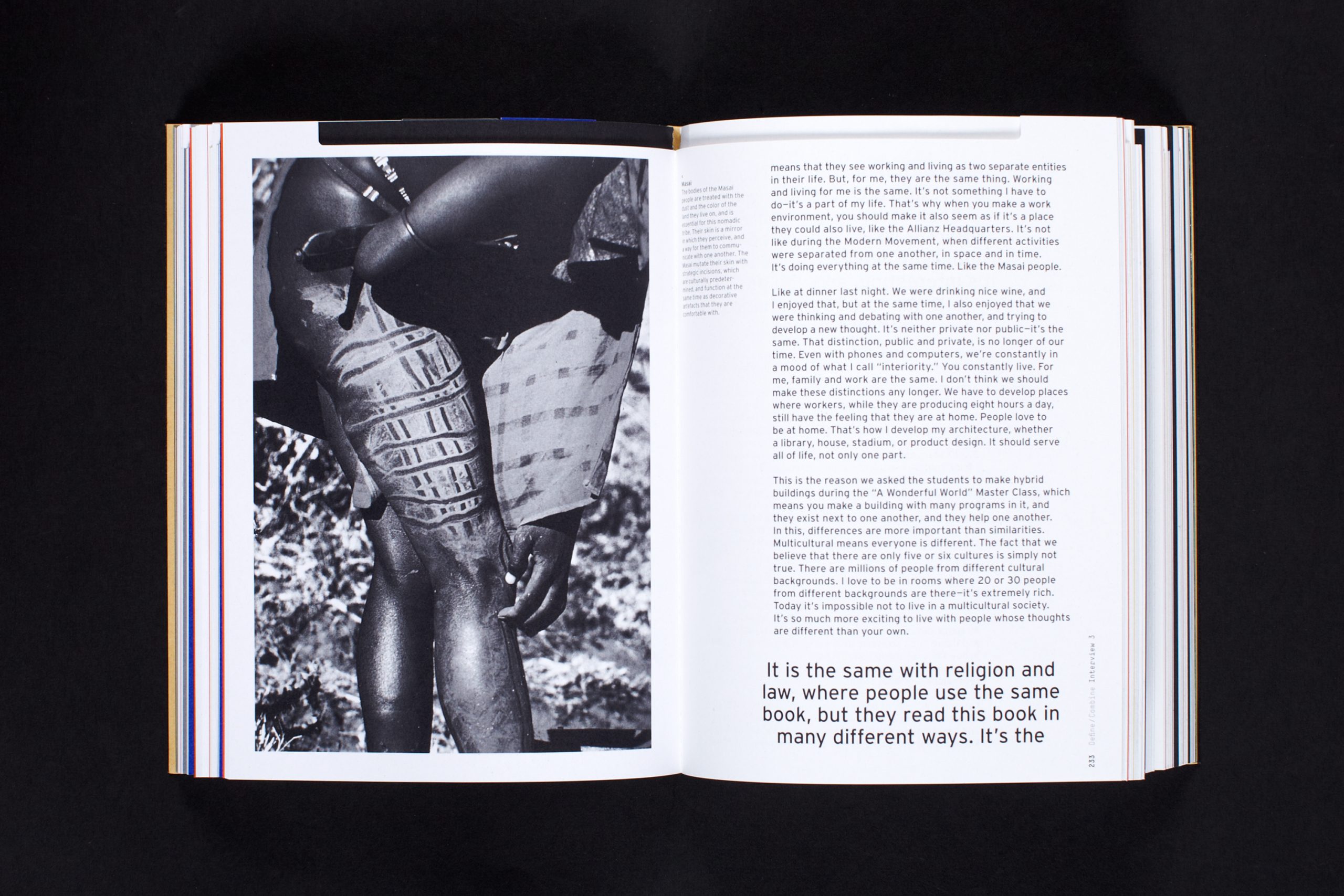 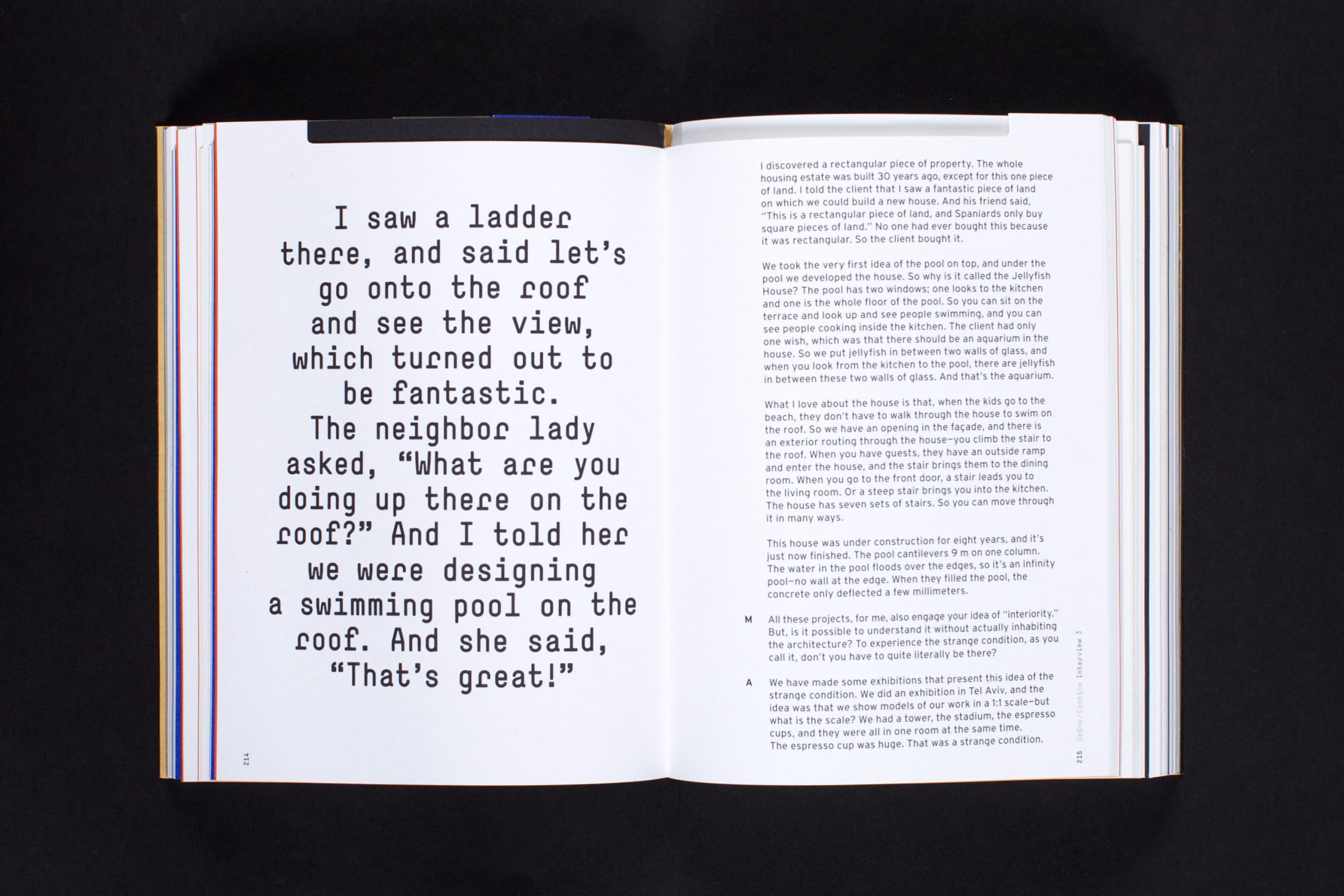 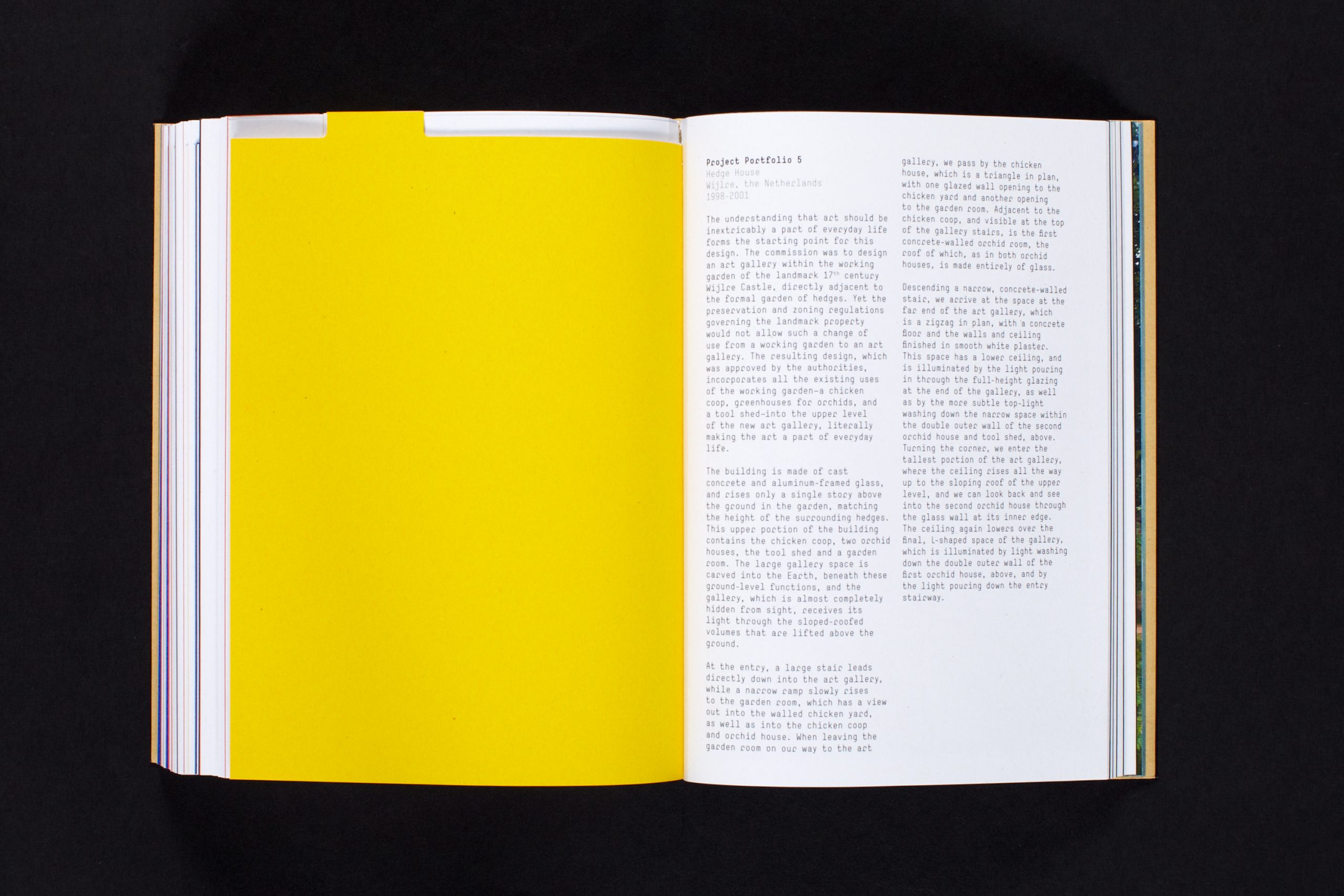 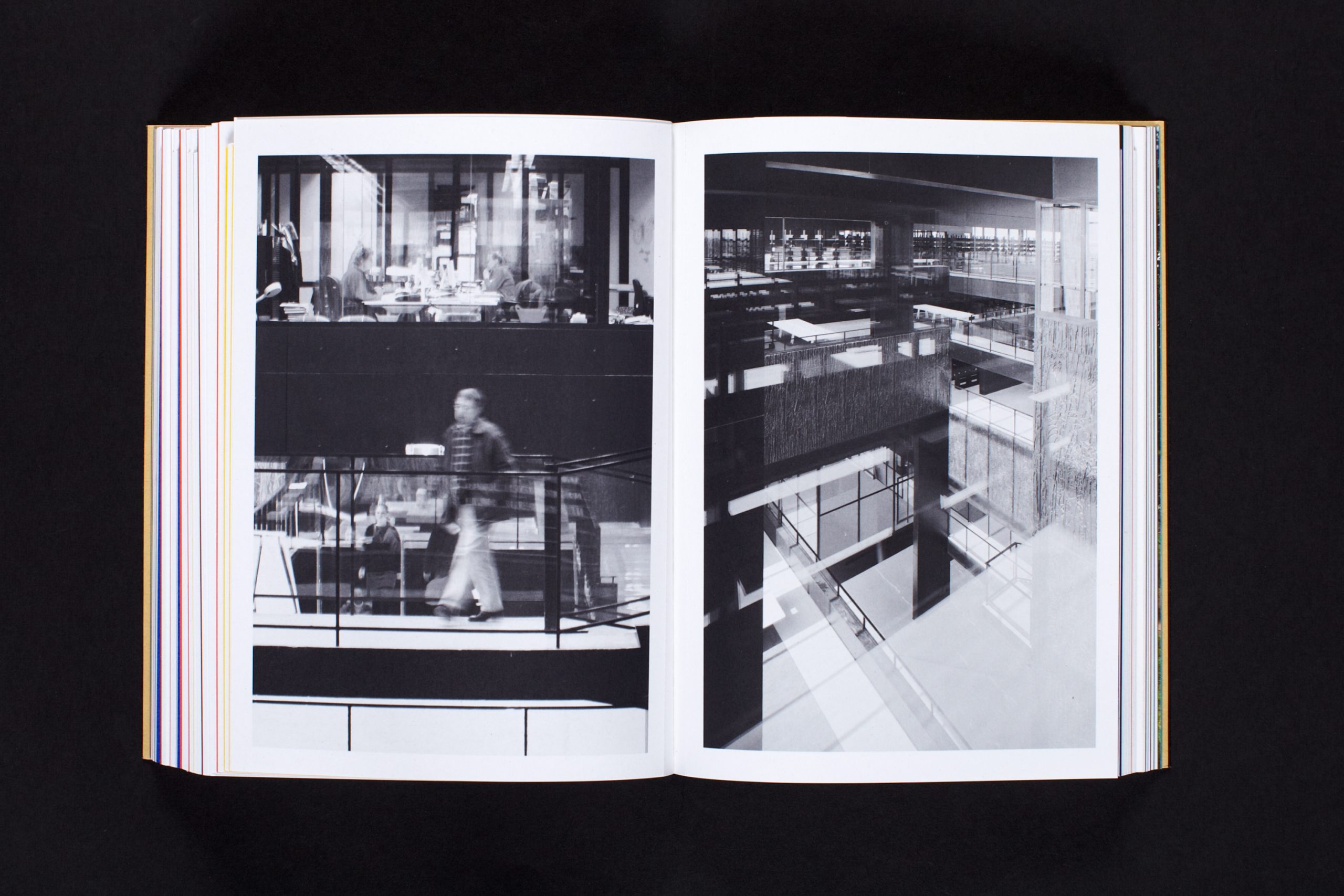 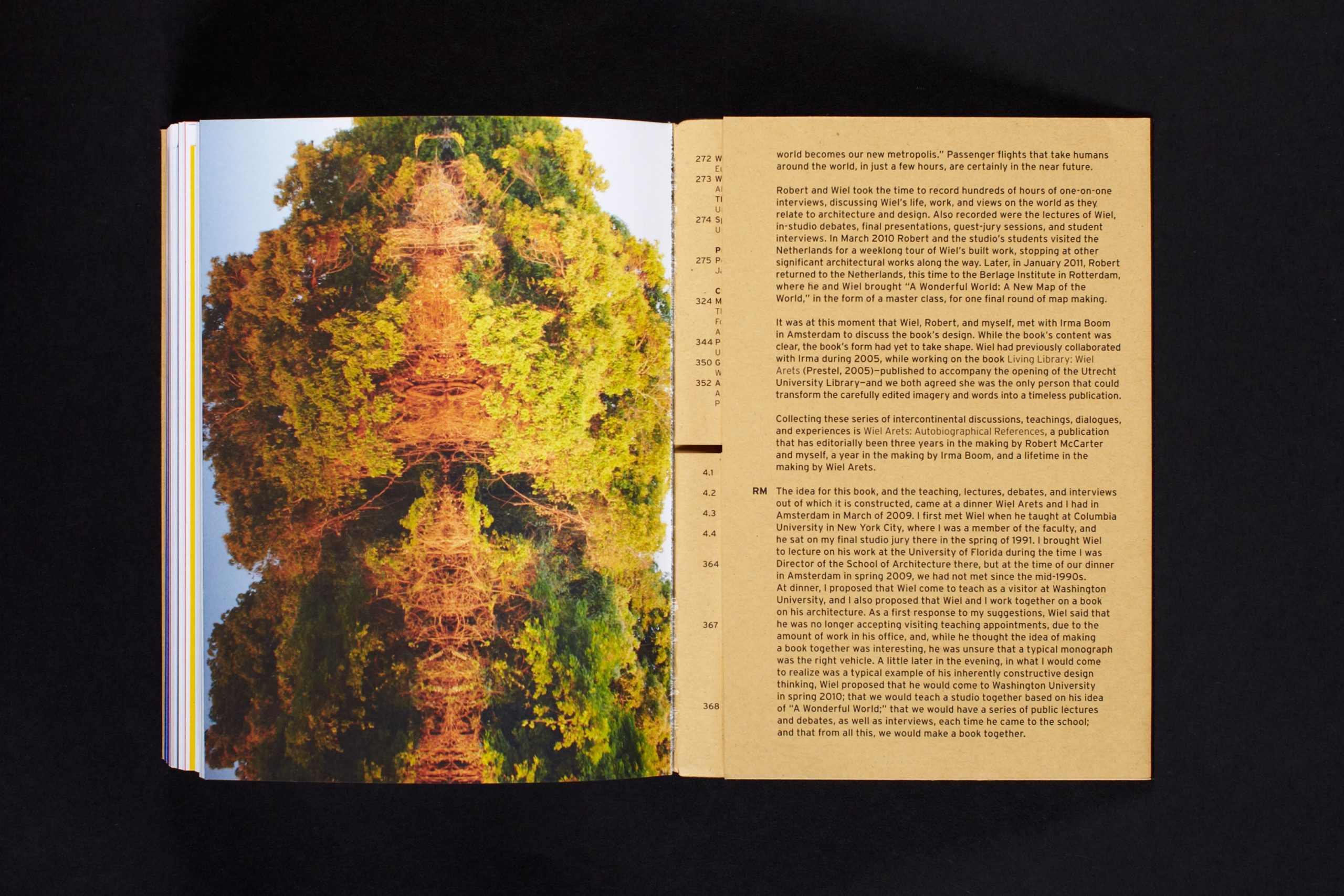 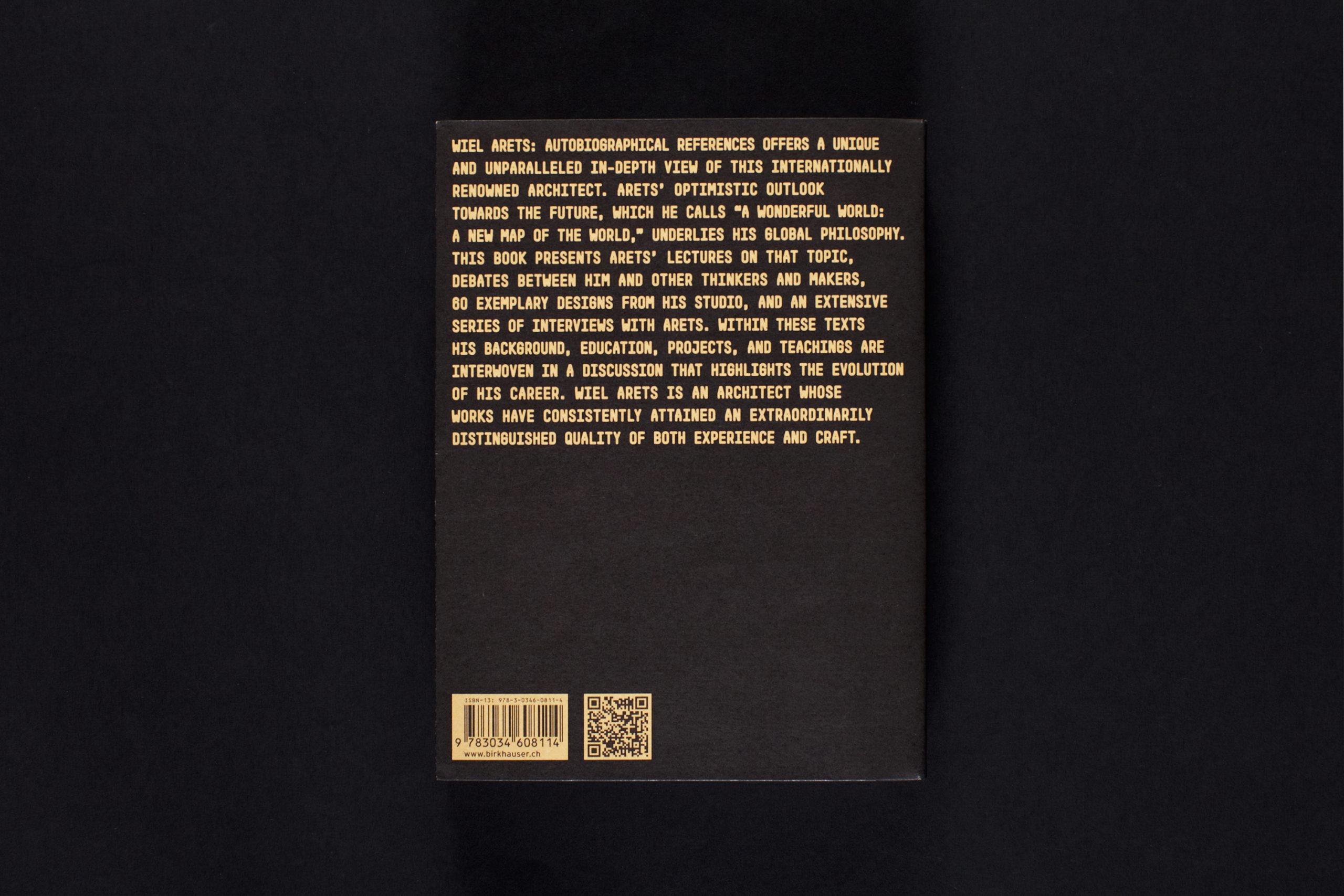 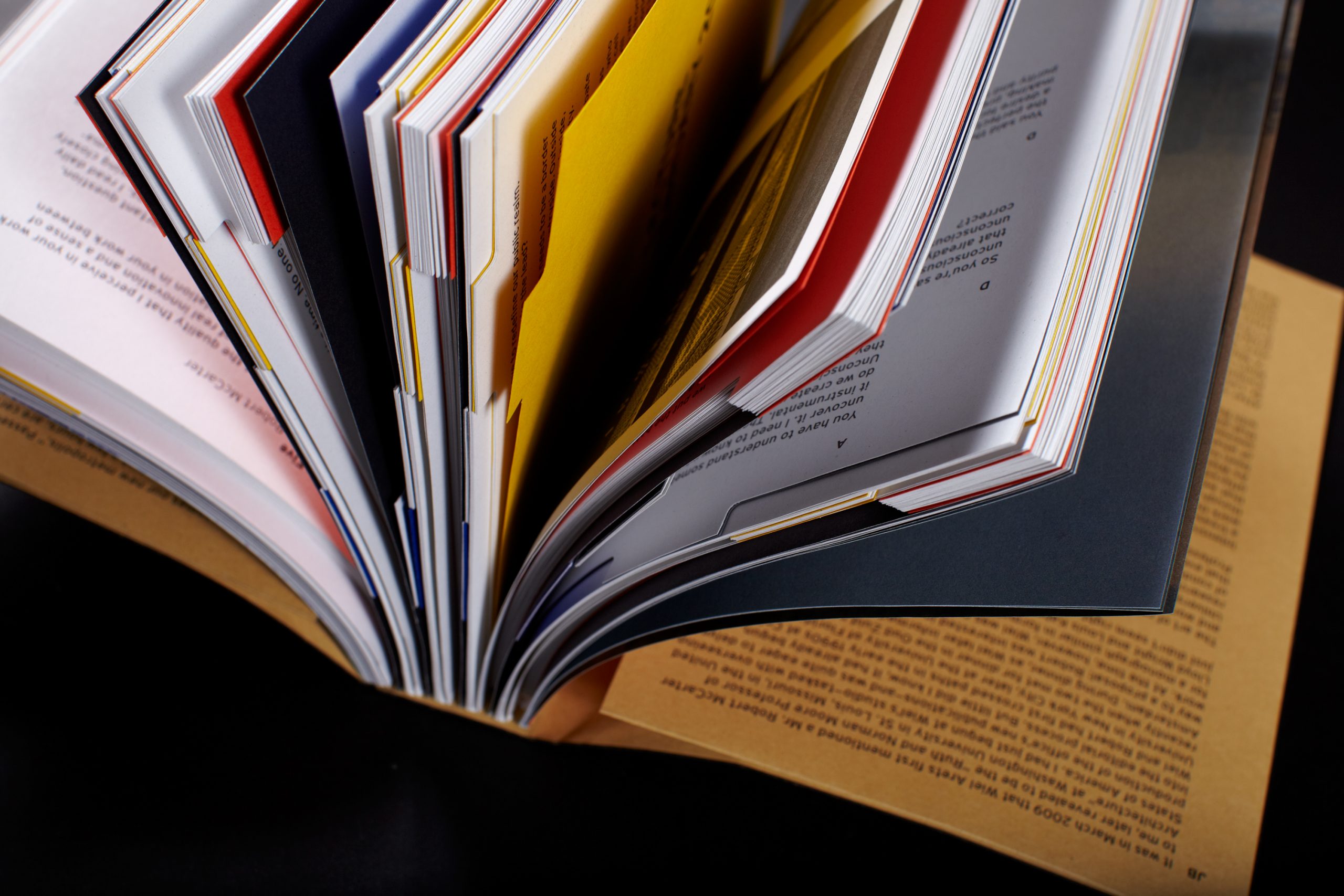 This very special book was designed by the renowned Dutch graphic designer Irma Boom, in Amsterdam. It is an autobiographical account of the life of architect Wiel Arets, which was compiled by the American educator Robert McCarter of Washington University in St. Louis. In March 2009 the idea was first proposed to create a new book on Arets–a monograph; that book was shelved for later, in favor of this account of the ideas behind his projects. The book was printed in 2012, and so from concept to completion, its production process totaled five years. In 2010 there was a special studio held at the university between Arets and McCarter, with the former serving as a guest professor. The studio revolved around the idea that the world was shrinking in terms of the non-physical distance between people and cultures, largely due to the internet, and the then recently released (in 2007-2008) iPhone. A much often referred to image during the book’s production duration, was the maps of the world, rendered as a New York City subway map; continents became boroughs and cities became neighborhoods. Quite unique and rather inventive, is that the book’s chapters can be identified along the upper edge of the book, where laser cutting technique has created notches that signify each individual section–for easy indexing of content by the reader. Equally unexpected are the perforated seams accompanying each image in the book, so that they can be ripped out saved as ‘references’–an idea set forth by the book’s designer. An introduction by the assistant editor explains the genesis of the project, and its production and editing, which took place from 2009-2012. This publication would go on to win the 2012 Best Dutch Book Design Award, bestowed for exceptional design, editorial, and production quality.

Read a review of the book from February 2013.

‘Irma Boom instills a logic to loads of writing and photos through a design that is actually pretty simple.’ –John Hill