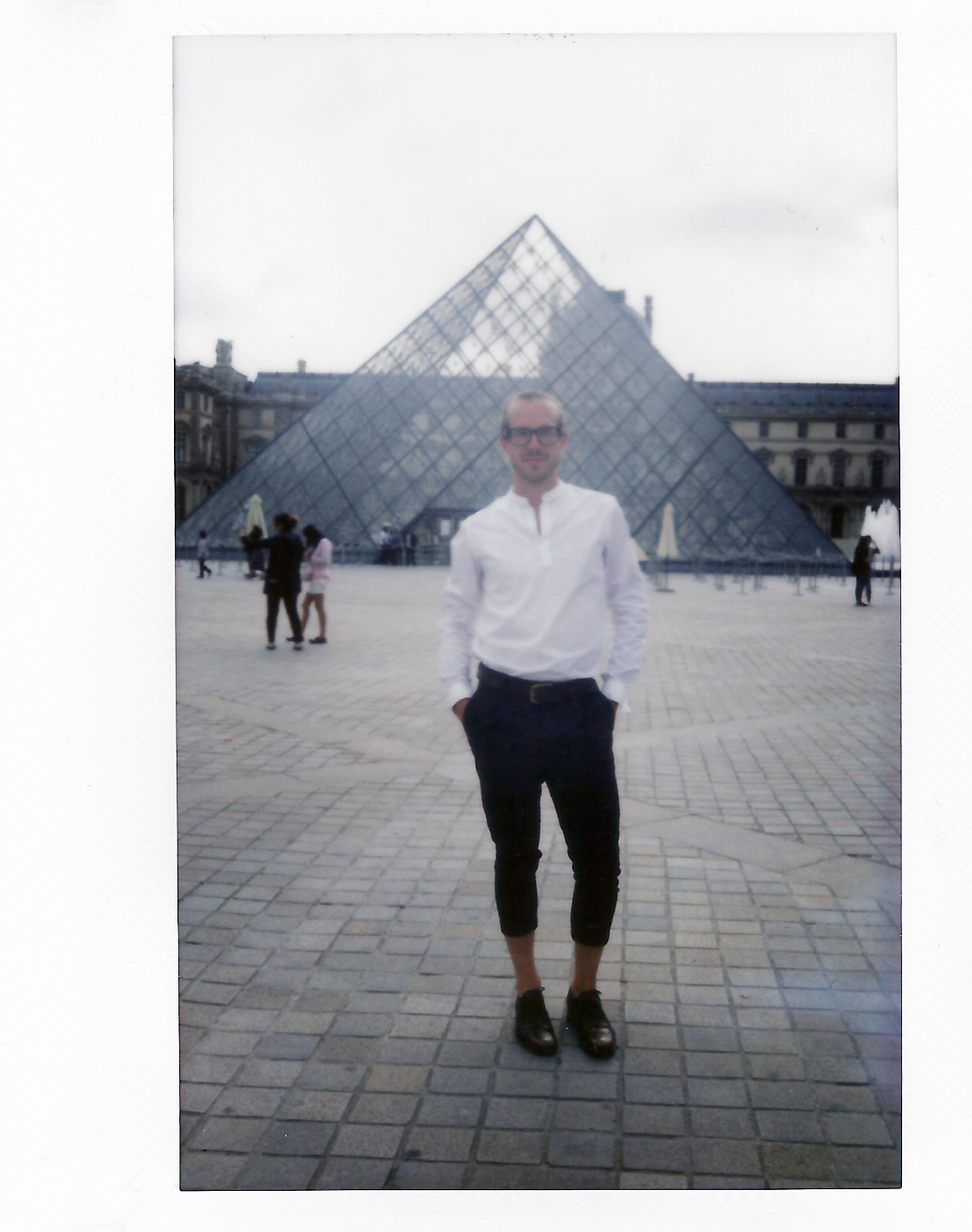 John Bezold (November 1985, Cincinnati) is an Amsterdam-based American-Dutch art and design writer, editor, researcher, and historian. He began his career at Frame magazine, in Amsterdam. An expert in print and digital publishing, architecture and design, and early modern Dutch art; he works within the design-creative and digital industries. Since 2014, he studies the Dutch portrait painter Frans Hals–and in 2019, joined the editorial board of journal Oud Holland, as review editor.